[Photo] View from the Highest bar in Beijing

From the top floor of the China World Tower 3 is Beijing’s highest bar and skydeck. This breathtaking location gives you one of the best views of Beijing. With over 20million people in this city, where you could be on the subway for almost 2 hours from the north end to the south end of the city, Beijing could be felt as a big city. But from the 80th floor, Beijing doesn’t feel as big. Drinks and food at the lounge is overpriced as expected but considering the panorama view of the city it is well worth the visit. This photo is looking out towards the east side of the city from Guomao. 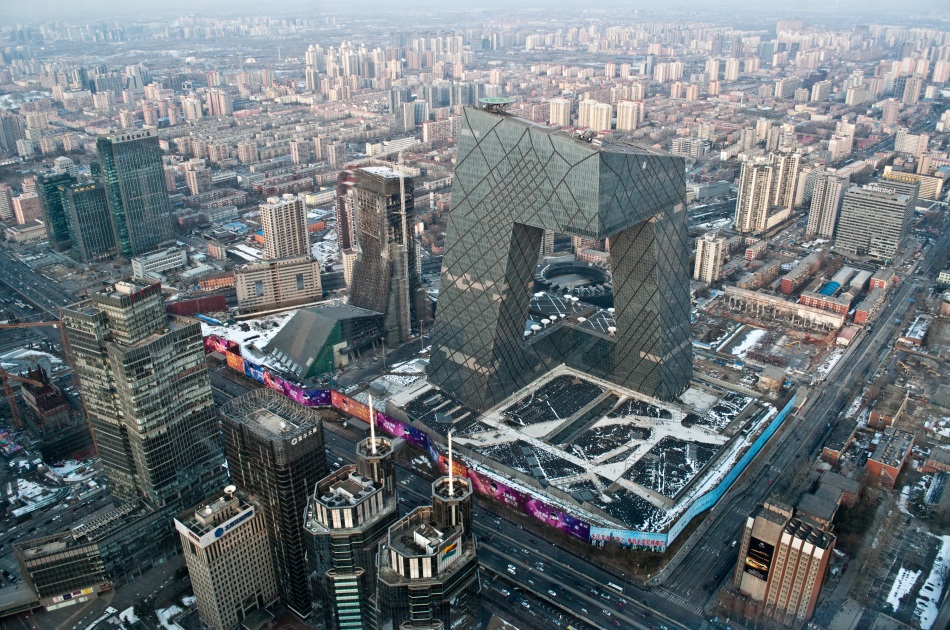 This entry was posted on February 28, 2011 by Go Katayama. It was filed under Photos and was tagged with 80th floor, Beijing, Beijing Highest Point, Beijing Skyline, CCTV Tower, Fortune Plaza, Guomao, Lounge.