Couple days ago, my Chinese friend had asked me if I had ever been to Fukushima Prefecture as he wanted to get a better sense of what this whole region is like. Chinese media has been covering the radiation levels as much as western media and you could easily find an article or two on the front page of the major news source for the last couple weeks. Putting aside all the talks on radiation, Fukushima to me was a place full of nature and beauty, attracting tourists from all over the country. Last summer, when I briefly visited Fukushima what stood out to me the most was Mount Bandai. Mount Bandai is located in the outskirts of Tohoku’s second largest city of Koriyama and is famous for its “goshoku-numa” or the 5 color lake (see photo below). These lakes were formed with the volcanic  eruption imparting mineral deposits to the Five Colored Lakes giving each of them their own delicate color. In China, there is also the famous Jiuzhaigou Valley in Sichuan Province, which also has these colored lakes in a much larger scale. From what I know, the vast majority of Koriyama residents have not evacuated and are trying to live their lives as normal as possible but it’s just a shame that these beautiful sceneries won’t be seen for some time until the radiation levels lowers in the region. It’s a pity that Mount Bandai and Jiuzhaigou were both located near where the natural disaster had occurred. I wanted to share some of these images since you rarely see any news on Fukushima but the radiation these days. I thank you for your continued support for Japan. Japan still needs friends. 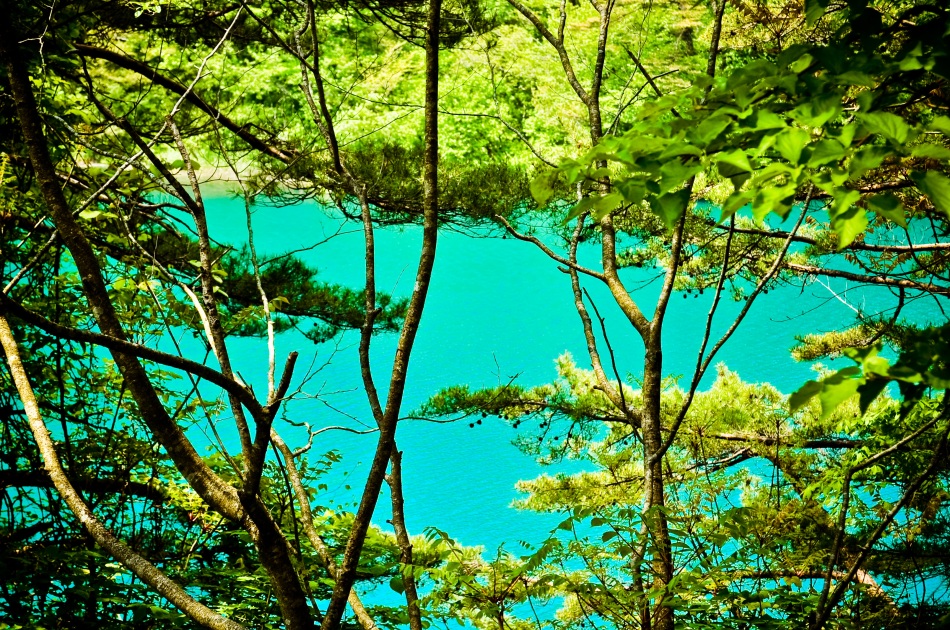 I’ve been behind on my music for the past couple months but I finally had some time to hit the studio in Beijing. In Beijing, 2 hours of studio time is about 200rmb which is about 30USD. It’s not bad at all. For December’s Dance Mix I wanted to fit in all kinds of music ranging from funk, disco, electronic, trance, hip-hop, trip-hop, house, indies dance into a one 40minute mix. Whether you’re at work, studying for exams, throwing a party, or going for a jog, give this mix a try. I’m sure there’s something you’ll like. Check out the December Dance Mix and Tracklist here.