What I enjoy most about going back to Japan is definitely the food but also the scenery along the pacific coast. I drove down to one of the famous ports in the south side of Japan in Miyazaki Prefecture: Aburatsu Port. Since these photos were taken on new years day you can see the ritual trees calling for a good year and colorful flags representing each of the boat’s name. 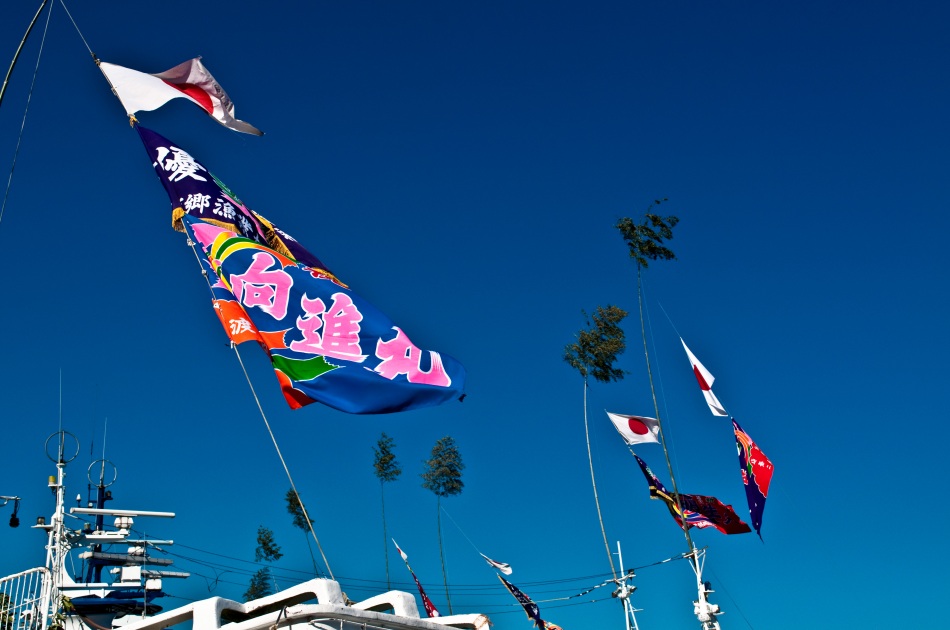 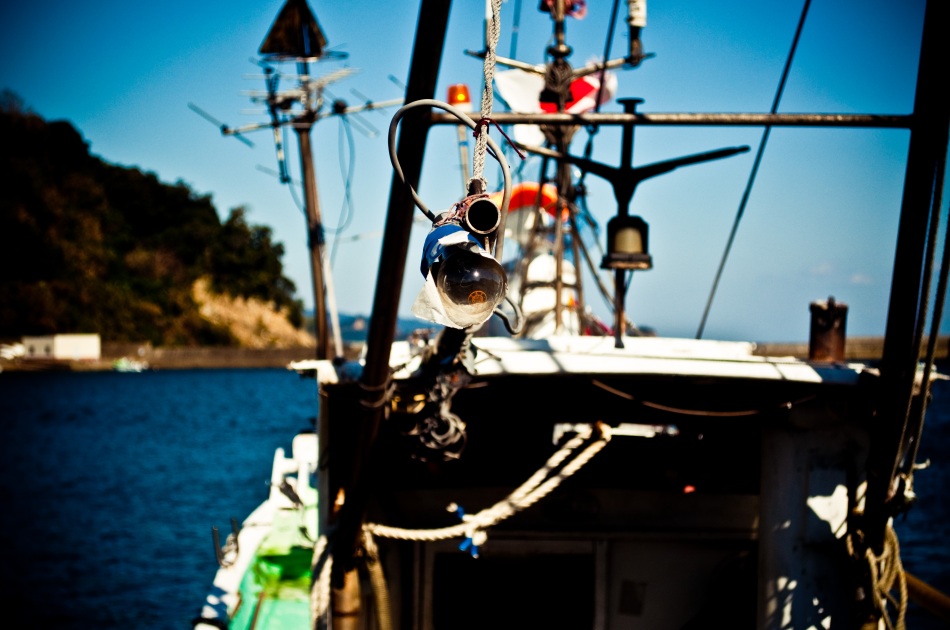 [Photo] A New Day Has Come

It’s already been 9 days into the year 2011. I think that every culture has its own way of celebrating new years day but for my family, we try to see the first sunrise of the year as much as we can. So while in Japan I was able to get up early enough on new years day to catch the first sunrise of 2011 from the “country of the rising sun”. The picture doesn’t do justice but from Miyazaki Prefecture, Japan, the sun slowly showed its presence over the pacific ocean and signaled the start of a new year. 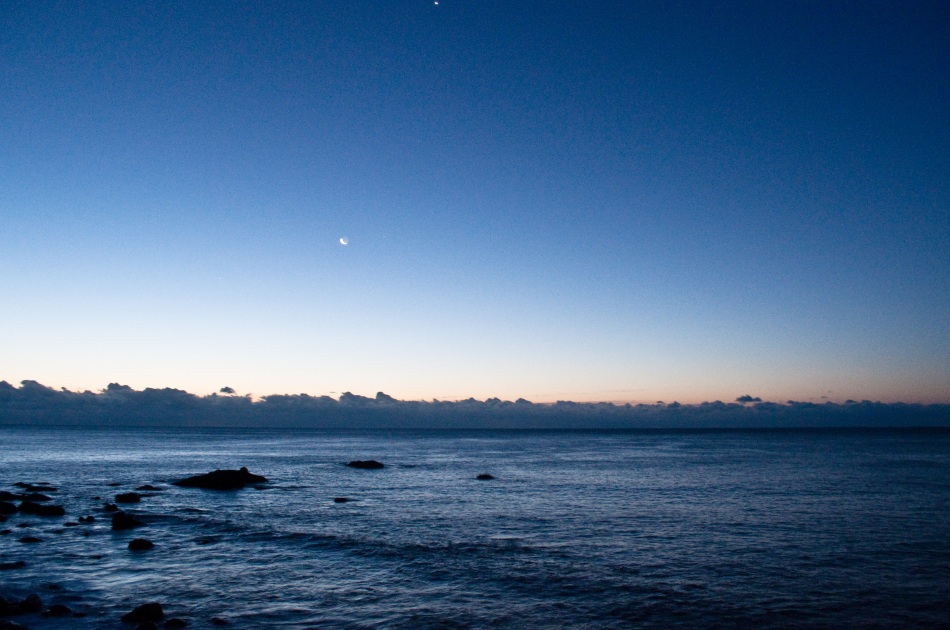